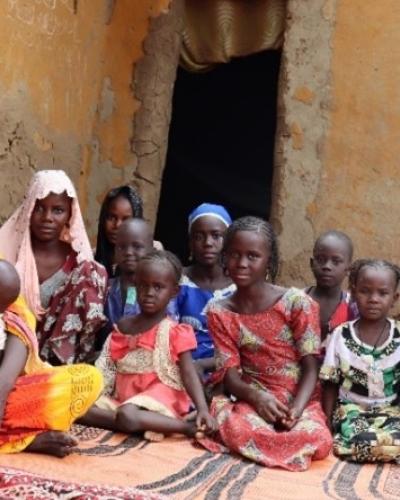 Six countries (Burkina Faso, Cameroon (Far North), Chad, Mali, Niger, and Nigeria) have developed response plans for 2022, requiring a total of US$ 3.8 billion. Insecurity and violence are depriving affected populations of vital services, including access to health, education and water, sanitation, and hygiene services, resulting in a vicious cycle of vulnerability. “About 7,900 schools are closed in the Sahel due to violence, a 56 per cent increase since 2021”, warned Marie-Pierre Poirier, UNICEF Regional Director for West and Central Africa.

Growing needs in the Sahel are being exacerbated by the ever-shrinking humanitarian space, which is dragging the entire response into a negative spiral. “Although needs are continuously exacerbating, reaching people in conflict-affected areas is an ongoing challenge due to rising criminality, kidnappings, and increasing violence”, says Maureen Magee, Norwegian Refugee Council (NRC) Regional Director for Central and West Africa. “While needs are at record highs across the Sahel, resources are at rock bottom, and the cost of responding is skyrocketing forcing us to provide half rations in many countries across the Sahel” said Elvira Pruscini, World Food Program’s Deputy Regional Director for West Africa. “Life-saving assistance is essential and should be complemented with multiyear resilience interventions to reduce humanitarian needs over time and pave the way toward sustainable solutions to hunger and malnutrition. We can and should also be supporting national food and social protection systems to immediately mitigate this crisis while supporting governments”.

“Between June and August 2022, over 18.6 million people (15 per cent of the region’s total population) are expected to experience severe food insecurity, including 2.1 million people experiencing emergency levels of food insecurity,” noted the Regional Representative for West and Central Africa at the international organization Action Contre la Faim, Mamadou Diop. Women are primarily impacted by harmful social norms and multiple discriminations based on age and gender, which are exacerbated by the socio-economic crisis and conflict. “For far too many women and girls who are experiencing displacement, gender-based violence is a daily occurrence.

Forced marriage and child marriage, physical and sexual violence, and sexual exploitation all contribute to thousands of people feeling trapped and powerless”, noted the Regional Vice President for West Africa for the International Rescue Committee, Modou Diaw. Funding shortfalls remain among the significant challenges to delivering effective aid. By June, only 15 per cent of the required US$3.8 billion has been received to support the humanitarian response plans for Burkina Faso, northern Cameroon, Chad, Mali, Niger, and north-east Nigeria. “It is urgent to secure humanitarian aid for the most vulnerable as millions of people struggle every day. Without sufficient resources, the crisis will further escalate, eroding communities’ resilience and putting children, women, and men at risk”, warned the Head of West and Central Africa Office at OCHA, Charles Bernimolin. 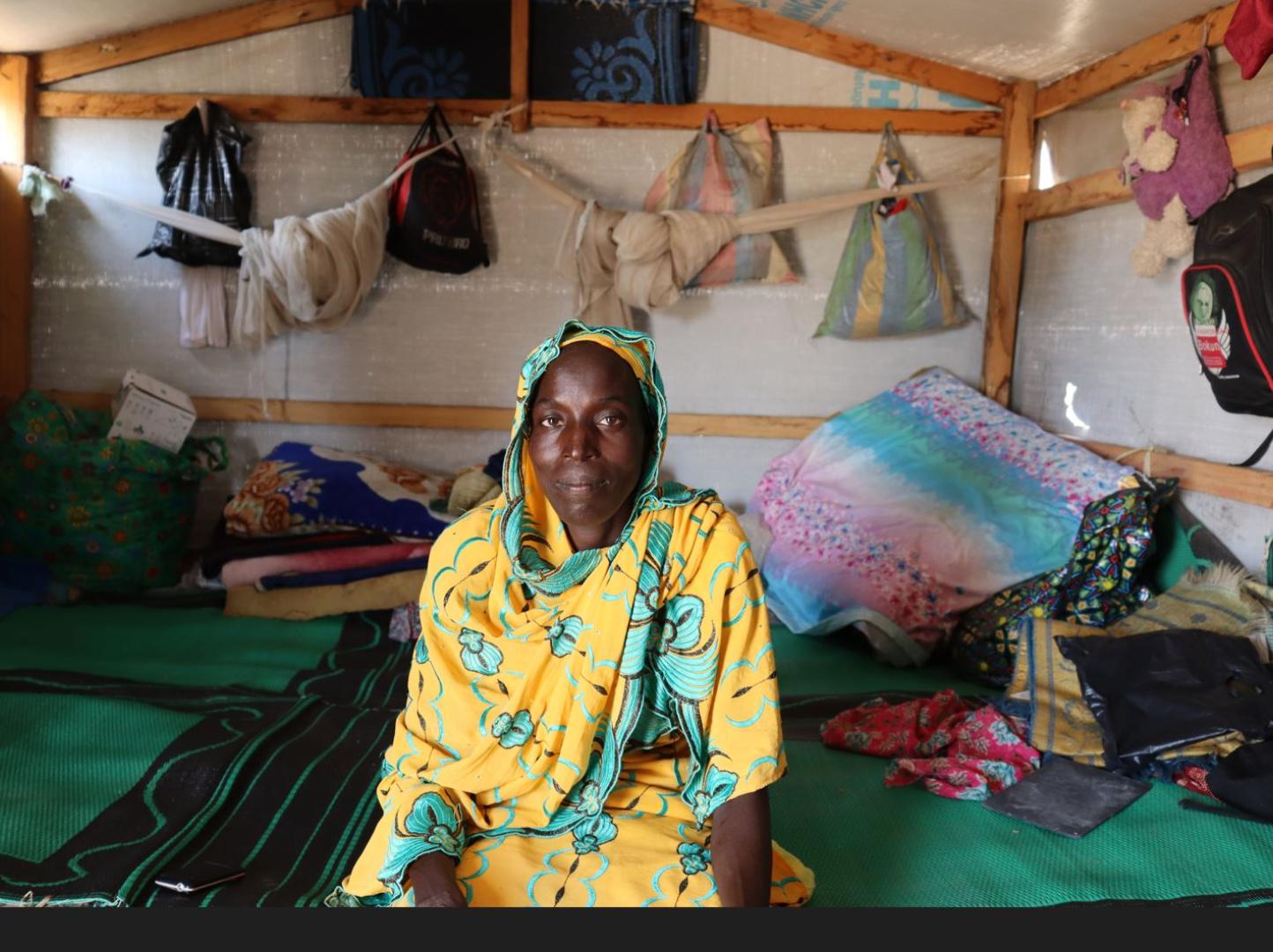 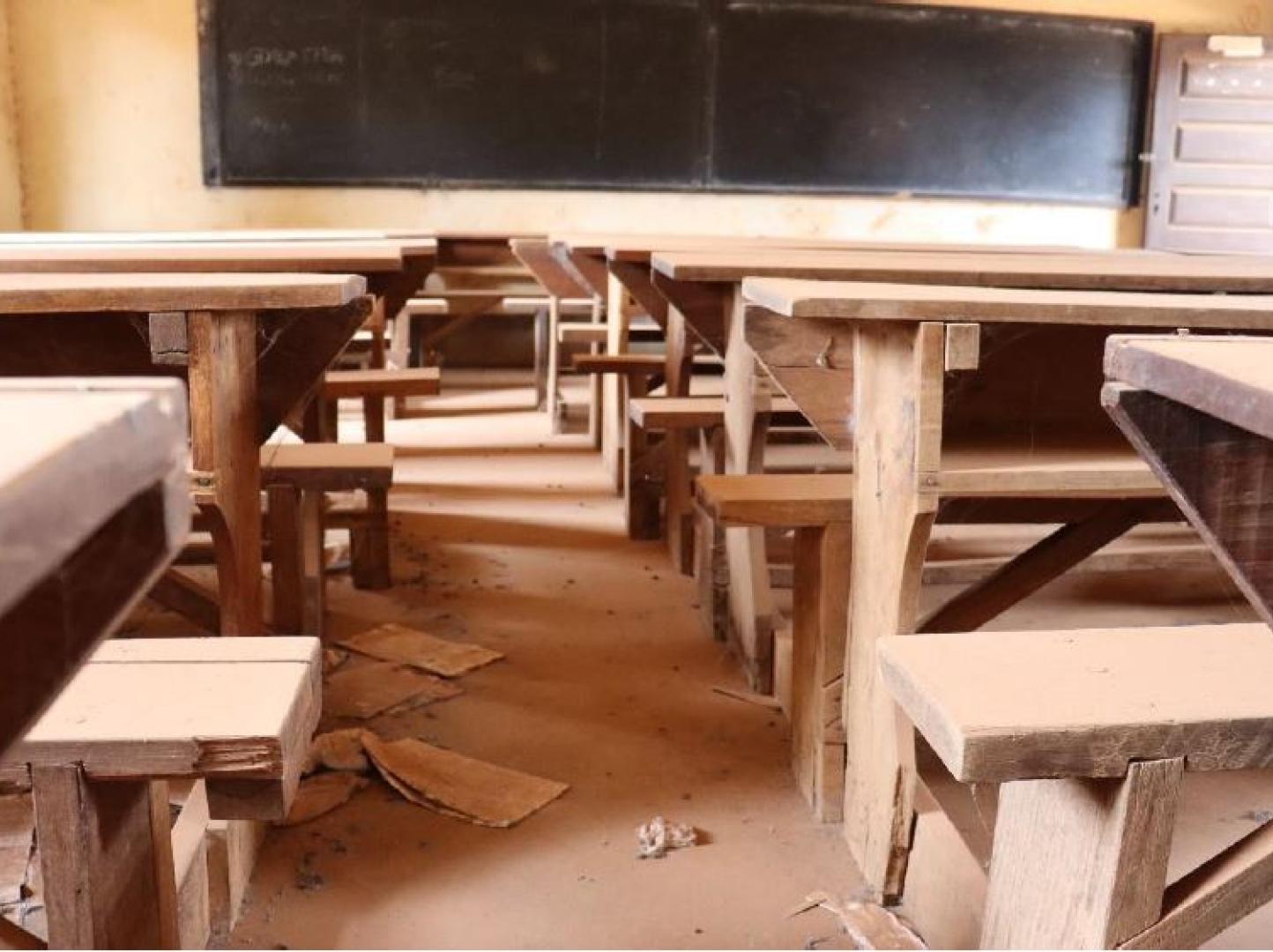 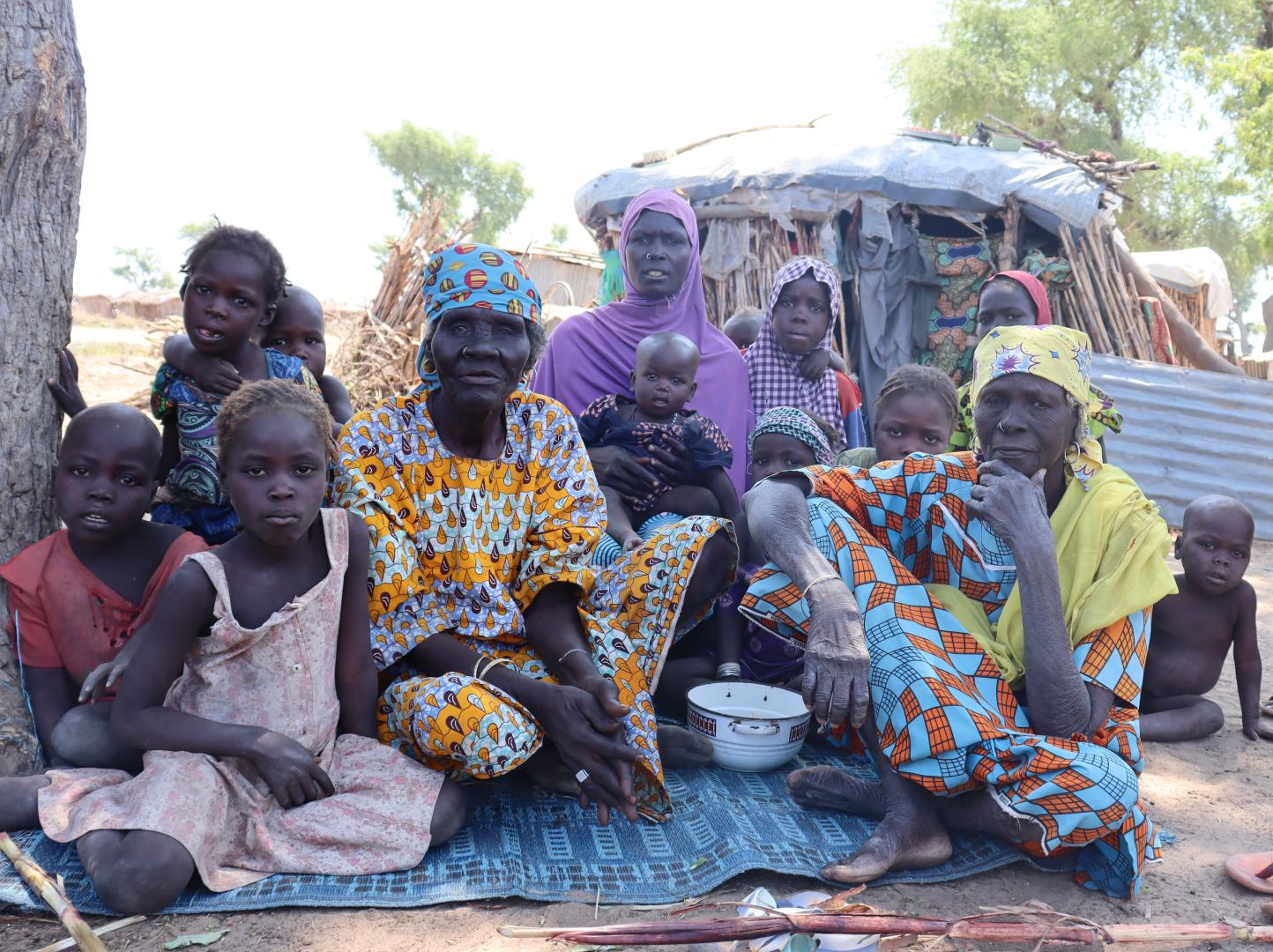