Winners of the three-month national competition received their prizes at a ceremony in Yaounde on November 26, 2020. 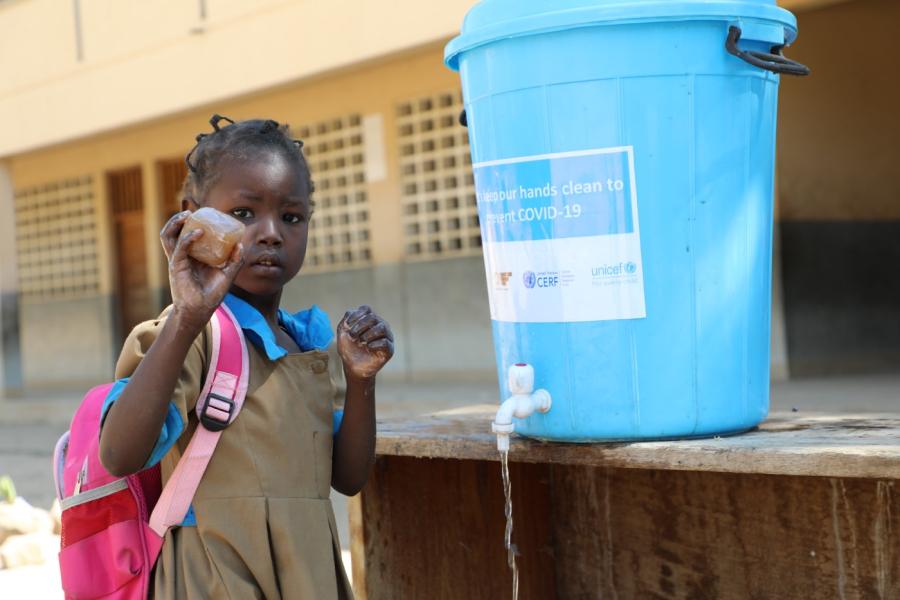 The first case of the Coronavirus or COVID-19 pandemic was confirmed in Cameroon in March 2020. Ever since, the disease has had unprecedented impact on many families, especially children. It was against this background that the United Nations Children’s Fund, UNICEF, together with the Network of Journalists for the Promotion of Children’s and Vulnerable People’s Rights, REJODEC, in August 2020, launched a national journalism competition. Entitled, “Coronavirus and its impact on children,” the contest was in four categories: print, radio, television and online media.

The prize-award ceremony held at the Yaounde Horse Racing Club, Carrefour Golfe, on November 26, 2020. The winners in the print category were Rostand Tchami of Le Messager newspaper, Yaounde bureau; Sorele Guebediang a Bessong of Cameroon Tribune newspaper Ngaoundere bureau, and Nicodemus Nsia of L’Epervier newspaper in the first, second and third places respectively. 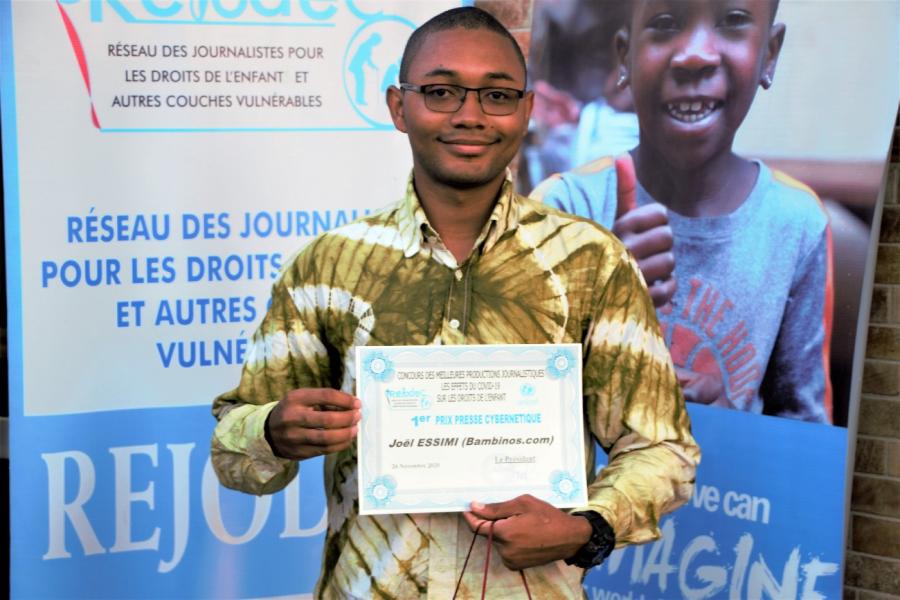 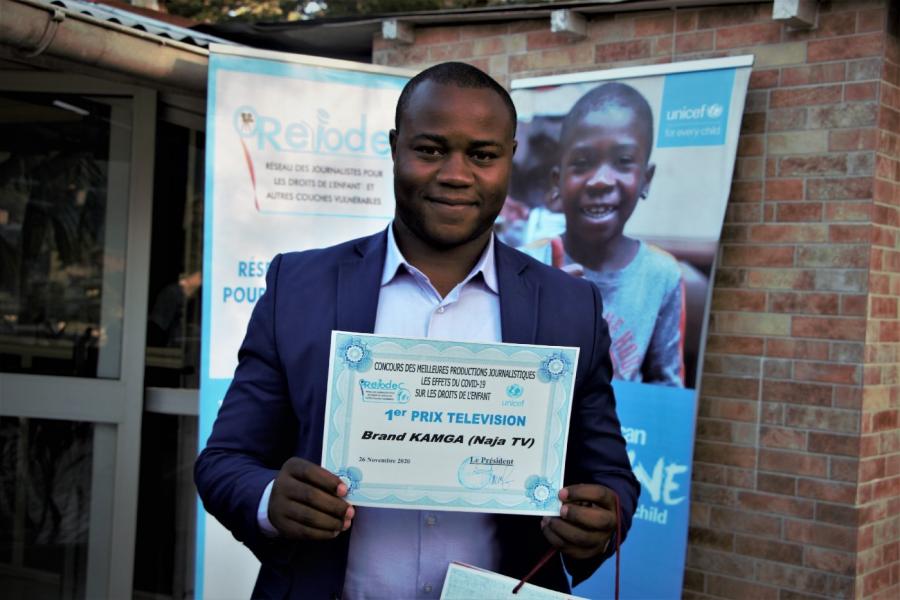 According to the organisers, 39 entries were received and accepted, with 10 having arrived late. Out of the number, 20 were for the print media, 11 for radio, one for television, while 7 entries were for online media. The jury led by Prof. Jean François Nguegang of the Yaounde Advanced School of Mass Communication, ASMAC, included a representative each of REJODEC, the Ministry of Communication, Ministry of Public Health and UNICEF. 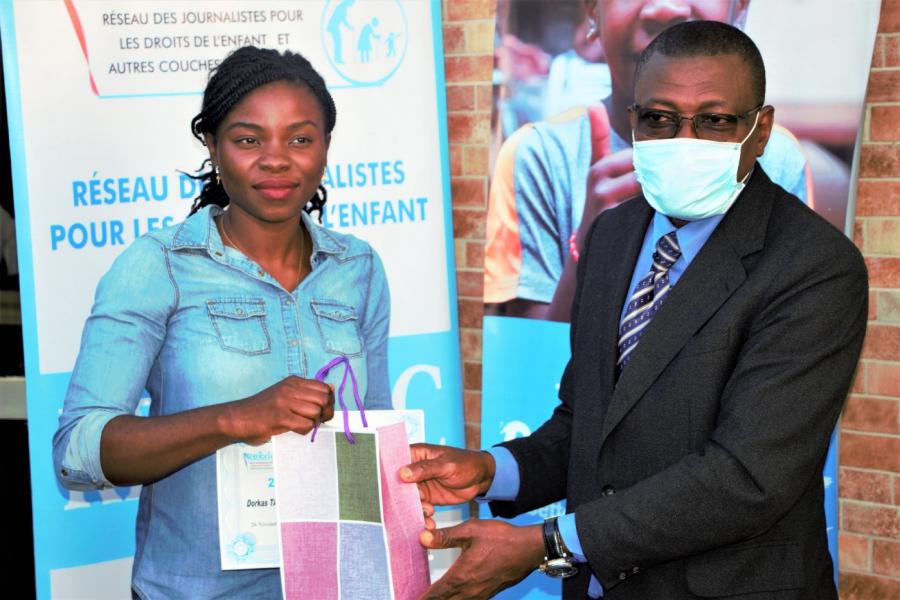 In her remarks, Laure Menounga of UNICEF commended REJODEC for the much it had achieved in just two years of existence. She thanked those who participated in the contest and promised that UNICEF will organise a journalism writing retreat for the winners. 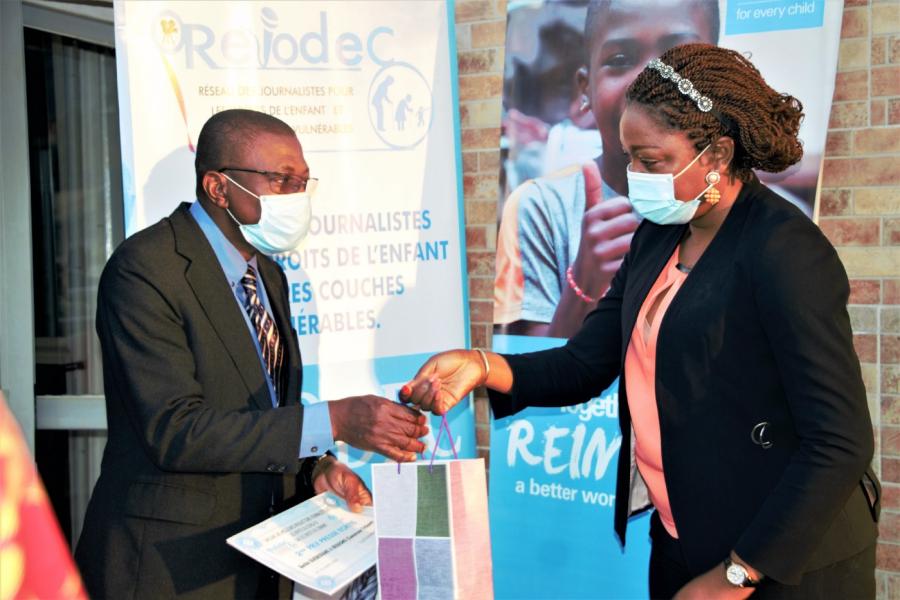 EJODEC President, Jules Elobo, expressed appreciation to UNICEF for sponsoring the competition for the second year running. While Andenga Stephane Bertrand, who represented the Ministry of Communication, congratulated UNICEF and REJODEC for the initiative, saying it came at the appropriate time. And was in line with the ministry’s policy. 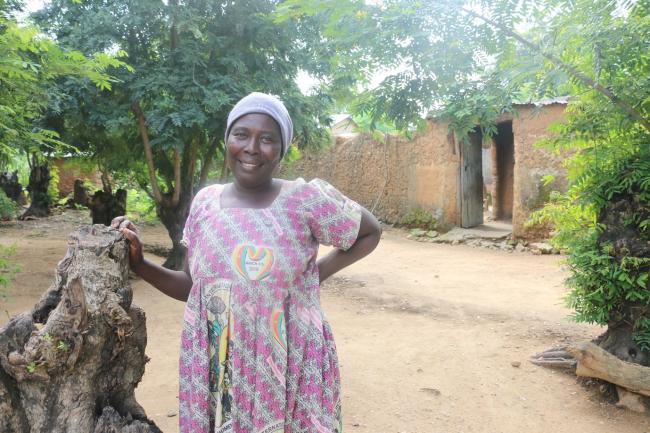 As conflict and hunger intertwine, WFP assists Nigerian refugees, internally displaced people and the vulnerable communities that host them 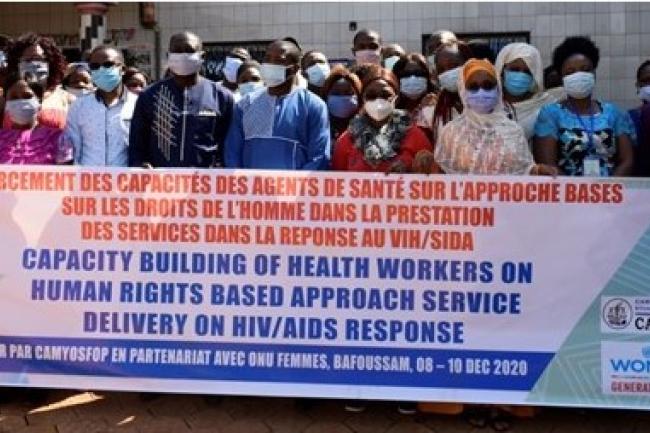 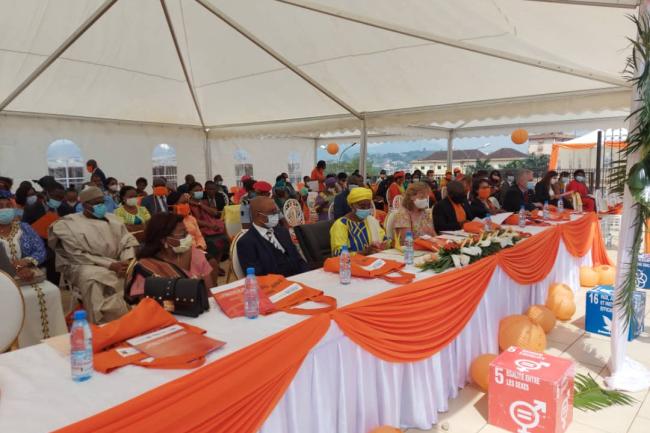