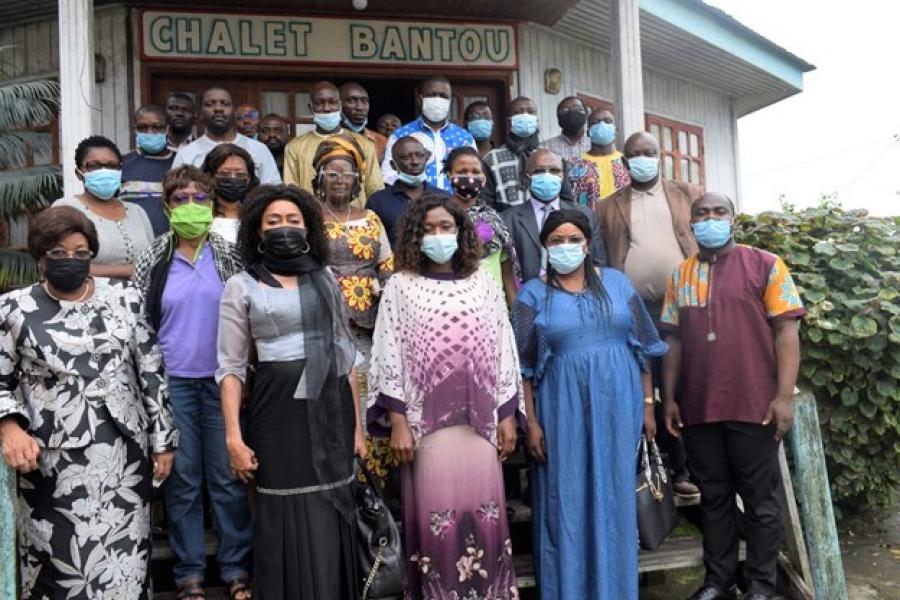 The National Bureau of Censuses and Population Studies ((BUCREP), piloting the 4th General Population and Housing Census (GPHC) with the financial support of UN Women, brought together stakeholders of the National Statistical System and gender experts for a three days technical retreat. The aim of this meeting was to analyze and set out a Special-Issue on gender (part of the 18 tomes that will be produced from the Census), to be produced based on data provided by the GPHC, supported by UN Women.

Chaired and facilitated by Mrs. Bernadette MBARGA, General Director of the BUCREP, this technical retreat focused on improving, finalizing, and technically validating the annotated analysis plan of this special issue on gender, and other gender analysis to be carried out during the 4th GPHC data. The retreat was also an opportunity to foster user-producer dialogue for the identification of some gender data needs from the National Statistical System.

This activity was jointly organized by the BUCREP and UN Women through the Women Count project. It included the participation of government institutions in charge of statistics (INS, BUCREP, RGAE), Civil Status (BUNEC), Gender (MINPROFF), Economy and Planning (MINEPAT), Decentralization and local Development (MINDEVEL, FEICOM), academia (IFORD) and of civil society organizations (GDJN and GTOC). 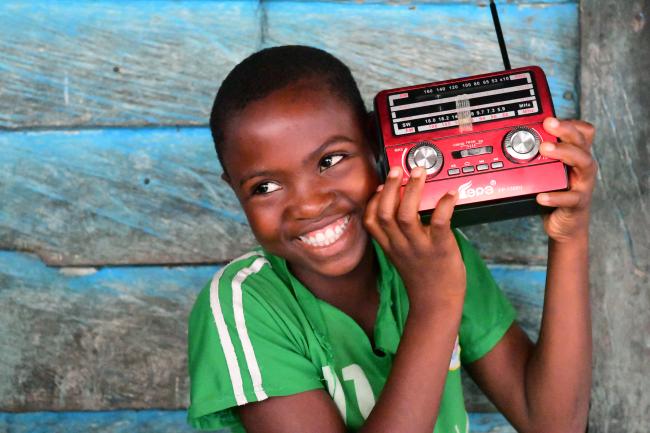 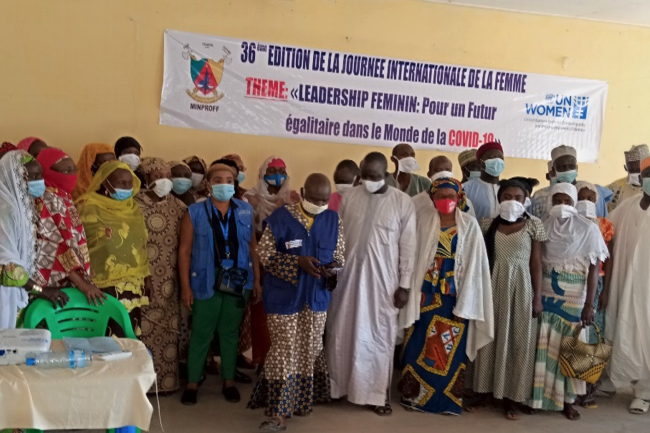 The project leverages partnerships, holistic approaches and innovative technology to break current trends and provide a comprehensive solution for marginalized 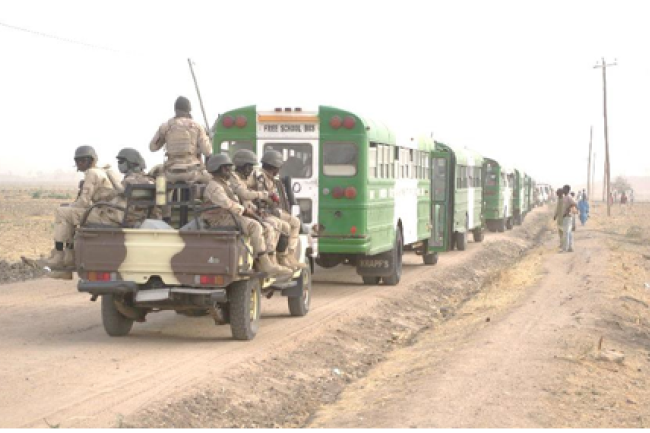 Repatriation and the organisation of a "Conversation Café" focusing on refugees' issues.