Cameroon Is Global First for the UN75 Campaign

"This is an incredible achievement which displays the dynamism and dedication of Cameroonian youth to add their voices to the UN75 call on the world they want."

On January 1, UN Secretary-General; Antonio Guterres launched the world's largest conversation, the “UN75 Campaign”, built around UN75 Dialogues and a Survey consisting of questions where respondents are asked to give their opinions on how they would like the world to look like in the coming years.

In Cameroon, the first dialogue took place in Bamenda on February 29, 2020. From June till mid-August 2020, over 100 youth volunteers from some eight civil society organisations, gathered the voices of more than 35,000 Cameroonians. They surveyed communities nationwide using the UN75 Survey in paper form, with results later uploaded online.

Through their passion and dynamism, Cameroon today occupies the first position globally in the number of UN75 respondents, with Bamenda, Douala, and Yaoundé being the best three cities worldwide with most respondents. In Africa, more than 50% of total UN75 surveys are presently from Cameroon.

"This is an incredible achievement which displays the dynamism and dedication of Cameroonian youth to add their voices to the UN75 call on the world they want. It is interesting to note that Cameroon happened to become the country with most filled surveys on the International Youth Day, August 12. This was very timely, and we could not be more grateful to the hard work and commitment coming from Cameroonian youth volunteers and leaders," said Ms. Siti Batoul Oussein, UN Resident Coordinator a.i.

The general public is invited to take the UN75 Survey on www.un75.online 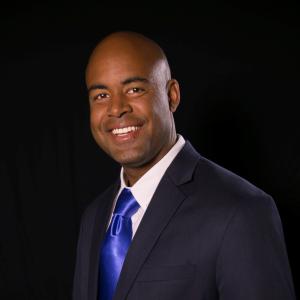