Hunger and fear stalk survivors of attack in north Cameroon 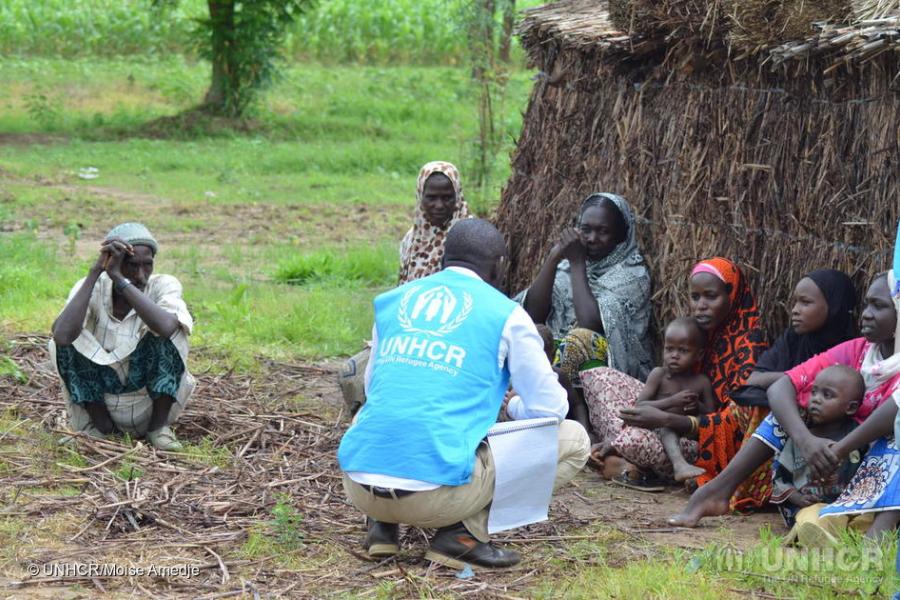 Fear and hunger stalk the survivors of a suicide bomb attack on a site for displaced people in northern Cameroon, local residents say.

Eighteen people died and 15 others were wounded in the overnight attack on 1 August  at Nguétchéwé, close to the border with Nigeria, where thousands of internally displaced people have sought safety over the past seven years.

Since then, insecurity in Far North region has continued. Attackers killed seven and wounded 14 on Monday when they targeted a Goldavi village, which hosts IDPs.

The 2,000 residents at the site near Kolofata have had to adjust their daily routines since August and this has made their lives even harder.

“We can no longer dig in the fields for fear that armed men will hide in them and attack us. These days, we farmers do virtually nothing,” said Ndonoko, 40, who fled to Nguétchéwé when attackers burned his village in Cameroon to the ground. 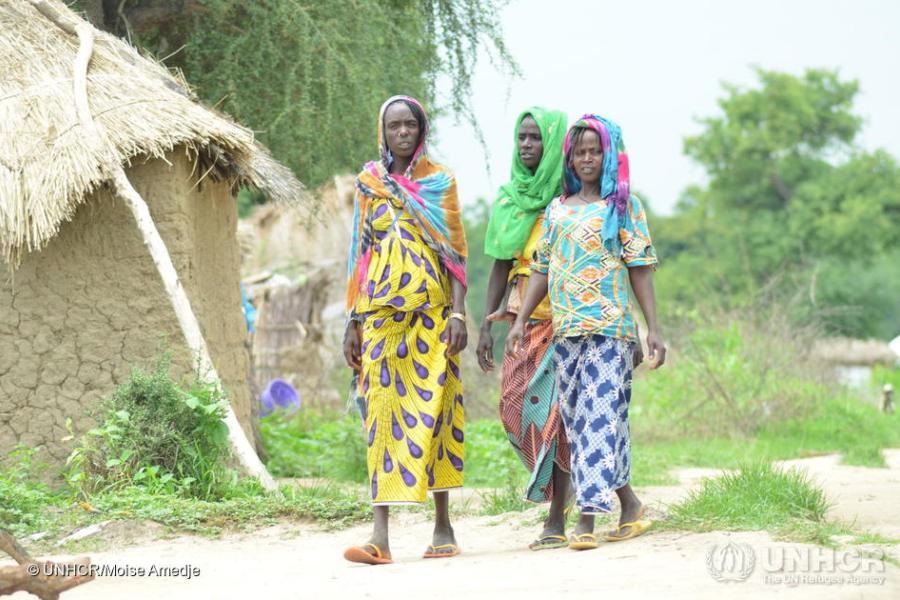 Ndonoko is no stranger to violence. His younger brother was killed last year and his niece, Yakadam, died in August’s attack on the site, which is in the Far North region’s Mozogo commune.

Nguétchéwé, which borders a nature reserve, overlooks the frontier with Nigeria and this proximity makes it vulnerable.

The attack has changed life in Nguétchéwé, a village of straw huts topped with tattered tarpaulins, in other ways too. Children still play, women fetch water from a well or go to the local market and some people still work in small fields of rice and corn. But others have set up vigilantes for self-defence and villagers sleep outdoors to be able to escape if attacked again.

“This attack mainly affected women and children and they are in particular need of protection,” said Olivier Guillaume Beer, the representative in Cameroon for UNHCR, the UN Refugee Agency

“It shows the extreme vulnerability of these displaced populations .… We have a duty to provide them protection and assistance and we are at the disposal of the authorities to help them in this task,” he said.

Violence is rising in the Far North, after a spate of looting, attacks and kidnapping by Boko Haram and other groups. Some 360,000 internally displaced people and 115,000 Nigerian refugees stay in the region.

Overall, around 3.2 million people have fled their homes in the Lake Chad basin region. This includes around 2.8 million who are internally displaced in northeast Nigeria, Cameroon, Chad and Niger and roughly 300,000 Nigerian refugees who have fled into neighbouring countries.

“I woke up my children to run towards the bush.”

Memories of the August attack haunt survivors. Suzanne Taramna recalls the sound of gunfire awakening her that night. "I woke up my children to run towards the bush. In the dark, people were running. It was a complete stampede and in the confusion I lost sight of two of my children who took another direction. I took shelter in a cornfield. Not far from me, I heard a loud explosion. A piece of debris from the explosive device hit my hand,” she said. “Afterwards, when I went to the scene, I discovered the remains of my two boys aged 12 and eight,” she said. Witnesses said the suicide bombers themselves were children. Within days of the attack people in the Kordo and Guérédou nearby also fled their homes fearing they too might be targeted. UNHCR provides protection and assistance with water, food, shelter and other items to more than 400,000 refugees in Cameroon, mainly from Nigeria and the Central African Republic.

“They have lost everything.” 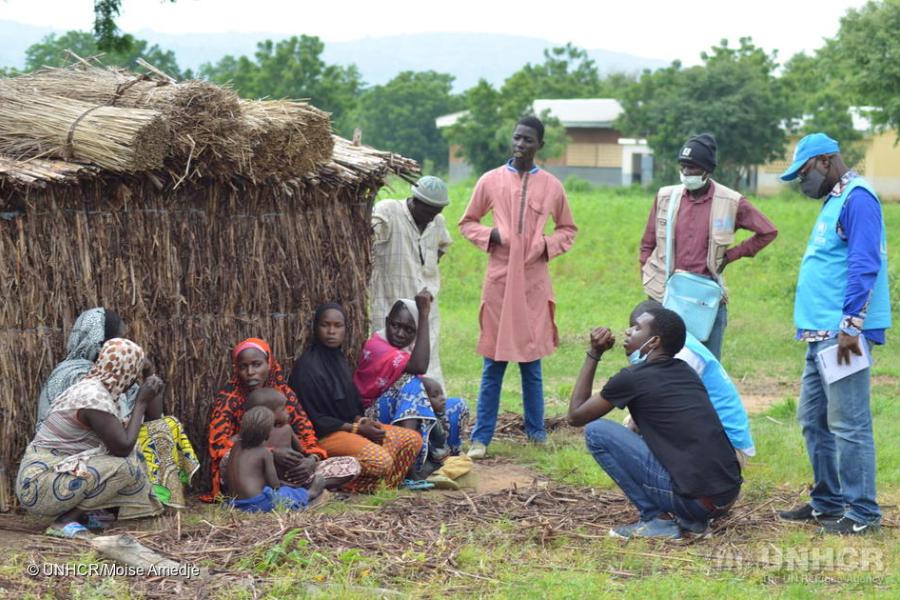 For Mylène Ahounou, head of the UNHCR sub-delegation in Maroua, northern Cameroon, the needs are never-ending.

“They have lost everything: from their material goods to their documents and this exposes them to all kinds of risks from exploitation to impoverishment,” she said.

“These people, who have been displaced more than once, are particularly exposed to bad weather and need blankets, mats, dignity kits for women, latrines and of course access to drinking water, health care and food,” she said.

One sign of hope was a recent food donation from the government the planned joint response of humanitarian actors in the area. Yet problems persist.

“Our operation remains underfunded and it is also crucial that UNHCR and its humanitarian partners obtain improved access so that we can better serve everyone who has been forced to flee,” Ahounou said. 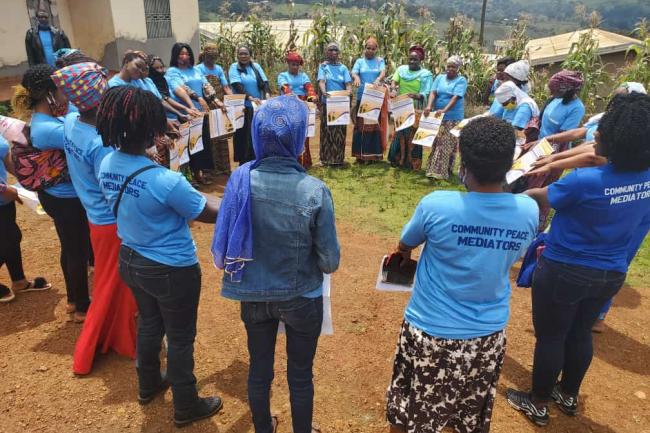 "Support for the participation of women and youth in peace-building initiatives, strengthening mechanisms for social cohesion and living together in Cameroon" 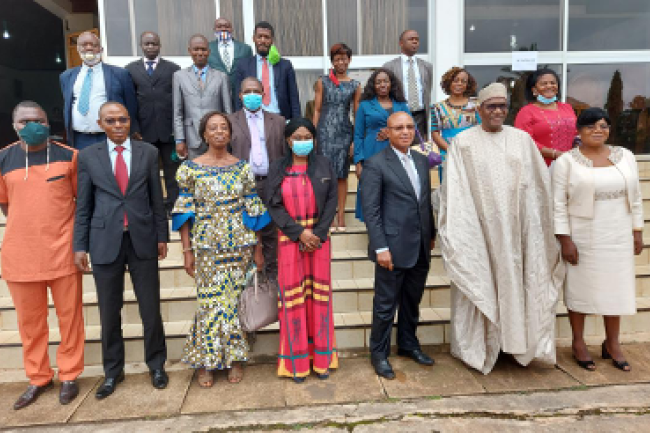 The "Women Count" Program is funded by UN Women and has since 2017 been implemented in 12 countries. 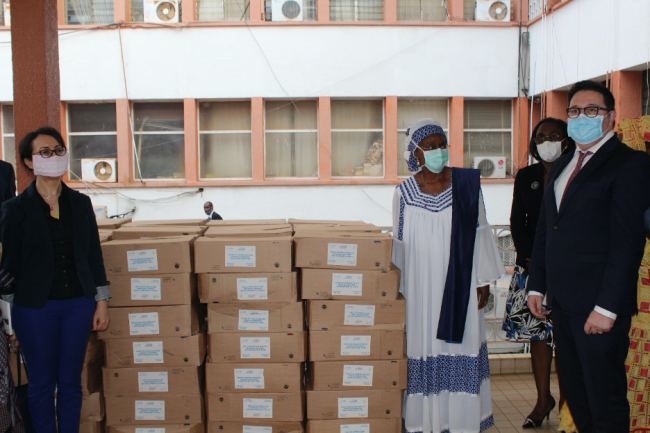 UN Women and UNICEF Donate 30,000 Washable Masks to Vulnerable Women through the Ministry of Women Empowerment and the Family